THIS PLANET
IS THE FLATTEST PLANET
IN OUR SOLAR SYSTEM. 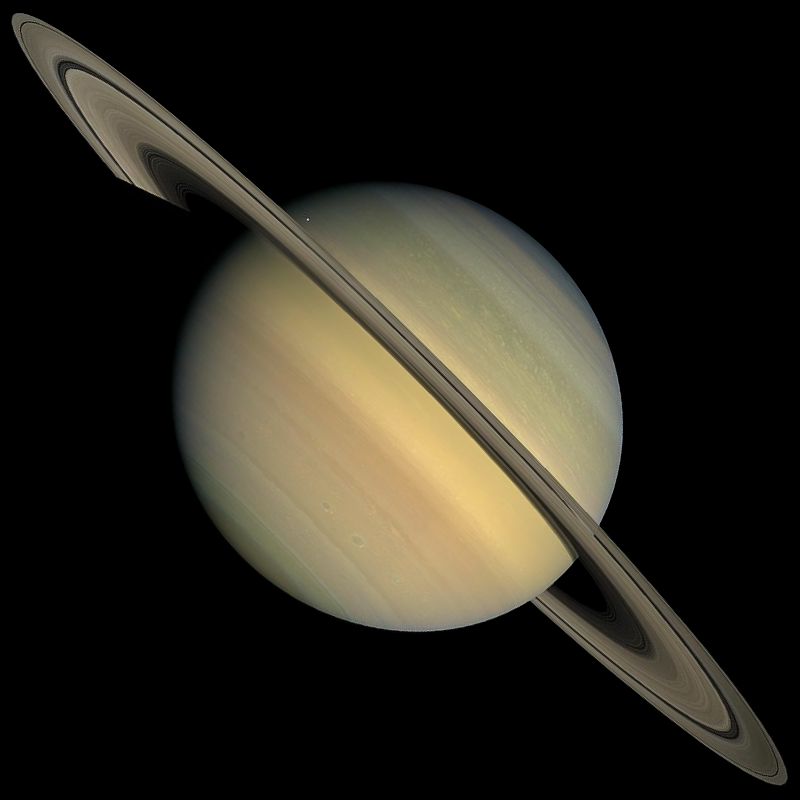 Although it may sometimes be tough to see planets from Earth, Saturn is the most distant planet that can be seen with the naked eye. 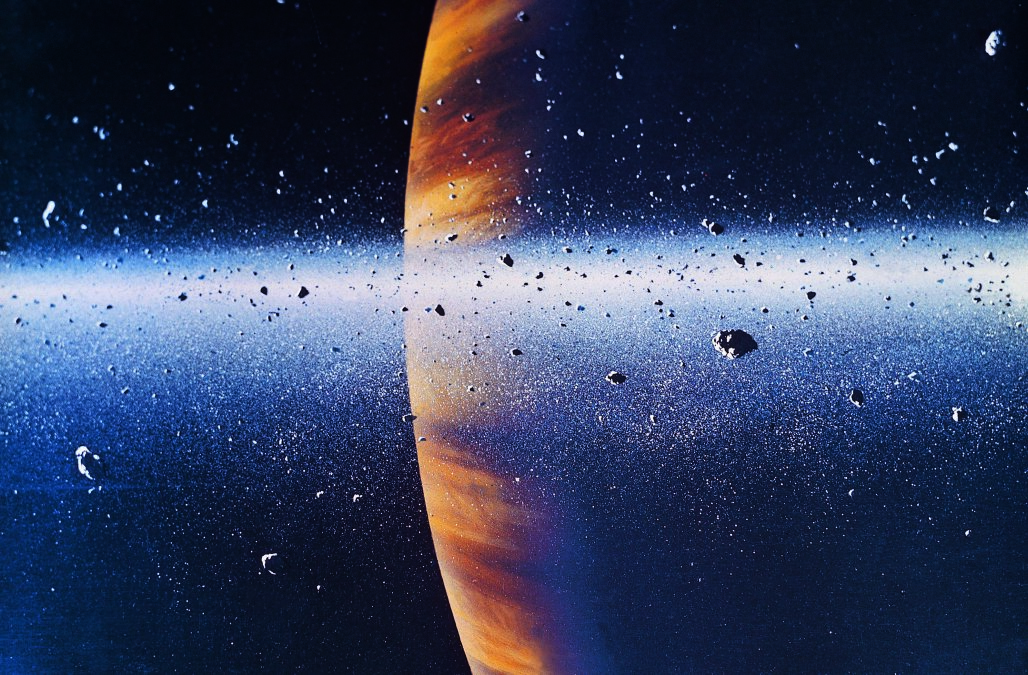 You may notice Saturn looks differnet than the other planets on this website because of its visable rings. It also has a similar color palette to a pencil! These rings are made up of peices of comets, asteroids, and even shattered moons that broke up before they reahced the planet, and essentially torn apart by Saturn's gravity.The rings are tons of small chunks of ice, rocks, and dust as well.

Saturn has 7 total rings. Click on the image to find out more!

Saturn has 150 moons and small moonlets. That is a lot compared to Earth's sigular moon we may be used to. Saturn, in fact, has more moons that any other planet in our solar system. These moons come in all sorts of shapes and forms. NASA says some of them look like sweet potatos, regular potatos, a meatball, and even a sponge. Some have gnarled, irregular shapes and have extremle looking textures. Lots of these moons do not have official data, but scietists are actively researching and exploring options to find out more.

Four spacecrafts have visited Saturn, but it is too dangerous for humans to actually land.Pioneer 11, Voyager 1 and 2, and the Cassini-Huygens mission have all studied Saturn by orbiting it, and sending back data. Much of this data is regarding the atmosphere of Saturn, the moons, and it's rings. They have discovered that Saturn is actually mostly hydrogen, and it's supper atmosphere is divided into bands of clouds.

This video to the left shows what would would see if you fell into Saturn.

If you enjoyed this, find more information about planet Saturn Here!